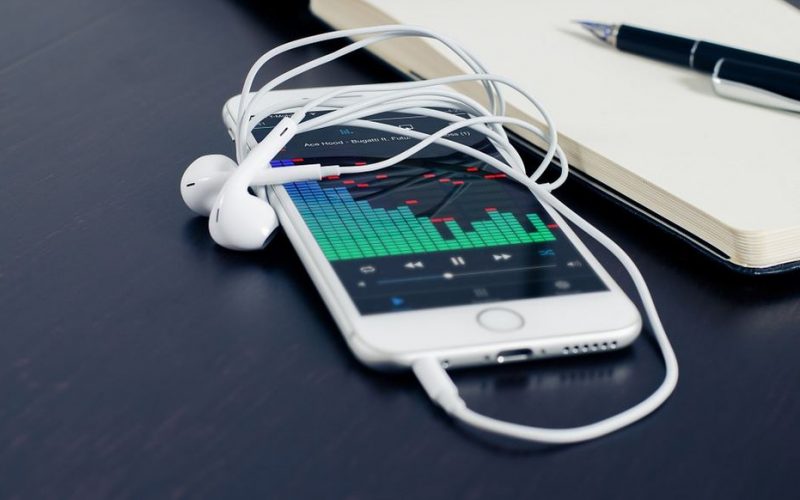 Wi-Fi Sync is a new iPhone application that allows you to synchronize your iPhone / iPod touch with iTunes via Wi-Fi, so without having to connect the device to your PC / Mac with the USB cable.

Do not you know more information about this application, some features have been demonstrated in a video made ​​personally by Greg Hunghes (developer of the application in question). It should work on both Windows and Mac using special software.

The developer says that Wi-Fi Sync has already been sent to Apple, so we will know later this week if it is approved and released in the App Store, otherwise it will always be released on Cydia.